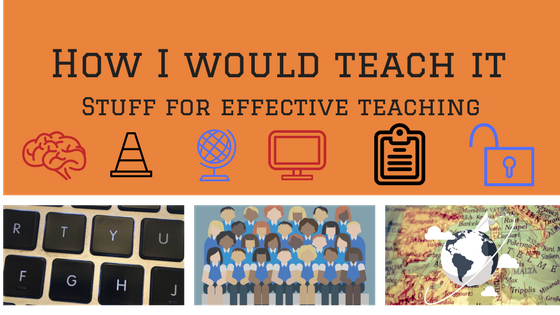 Each year students across the United States learn about their states, and the governments that are responsible for managing the laws and safety of their people. Our governing bodies which in almost all states are  bicameral, except one. ( Whats up Nebraska?)  Most of us study government around the first of the year. Many legislatures convene then and are in session just after. This year because of scheduling, we didn’t tackle state government until the end of this year. So, this week I want to share a lesson that I originally snagged from the Washington State Legislature on the process of creating a Bill.  It is called  The Perfect Pizza, and is a wonderful way for students to experience major concepts of government. I pick up the lesson after having gone through the system of checks and balances and discussed creation of Bills and passage into law(School House Rock remains the  BEST way to teach this to students.)

This is how I would teach it:

Today we are going to explore the process for creating a Bill in our state.

Turn and talk to a partner about how you think a Bill becomes a law.

Ok great. Now grab a sticky note and write down one thing involved with Bills becoming a law.

While they do that I write the following on the board:

Okay. Now place your stickies under the word you feel like it most relates to.

Based on what you have taught this far responses could be:

I then will help students remember the steps by posting them. Fortunately most state legislatures actually post these steps, or even provide graphics.

This is pretty representative of most state’s law making process.

After the review I place the students in small groups. At first they are going to simulate working on writing a law. They have been submitted a basic idea (by many different citizen groups) for a state pizza.   They will work in the group to create a single bill and will have criteria to do so.

Each group gets a summary card with a run down on all the requests from citizens for a state pizza.

a sample card could say:

Students are then given one of these handouts.

They are then tasked with, as a group, creating a law that best represents the wishes of the citizens.

In this process your students will argue and debate. I circulate and let them go for a while. Most groups have some trouble getting started and I ask:

Q: When we are in groups, what helps us stay organized and have good conversations?

A: We usually decide group roles including a facilitator.

I let them arrange roles. I suggest they get a recorder, and a reader and they fall into their roles.  The handout provides a template bill that describes the pizza and mimics the language of a Bill.

The kids engage in the civic practices of:

Take look at this student example

Students also have to come up with a statement with three supporting reasons to share with a mock legislature meeting.

I have kids create posters to represent their proposed bill. I then let them present to the whole class. From here you can do many things:

But I would keep it simple: let the kids do a silent vote on the best pizza. It keeps from the real nastiness of politics being played out in the classroom. Not that you don’t want to teach them that as well, but that’s for another lesson!

This process is not so much mimicking the  exact progress of Bill to law. I am really looking for students just to appreciate the difficult task of being both a citizen and an elected official. It provides a lot of opportunity for discussion and reflection on the overall process. I didn’t even get into the veto process, which in our state, includes line items. But you can adapt it to a host of teaching points. 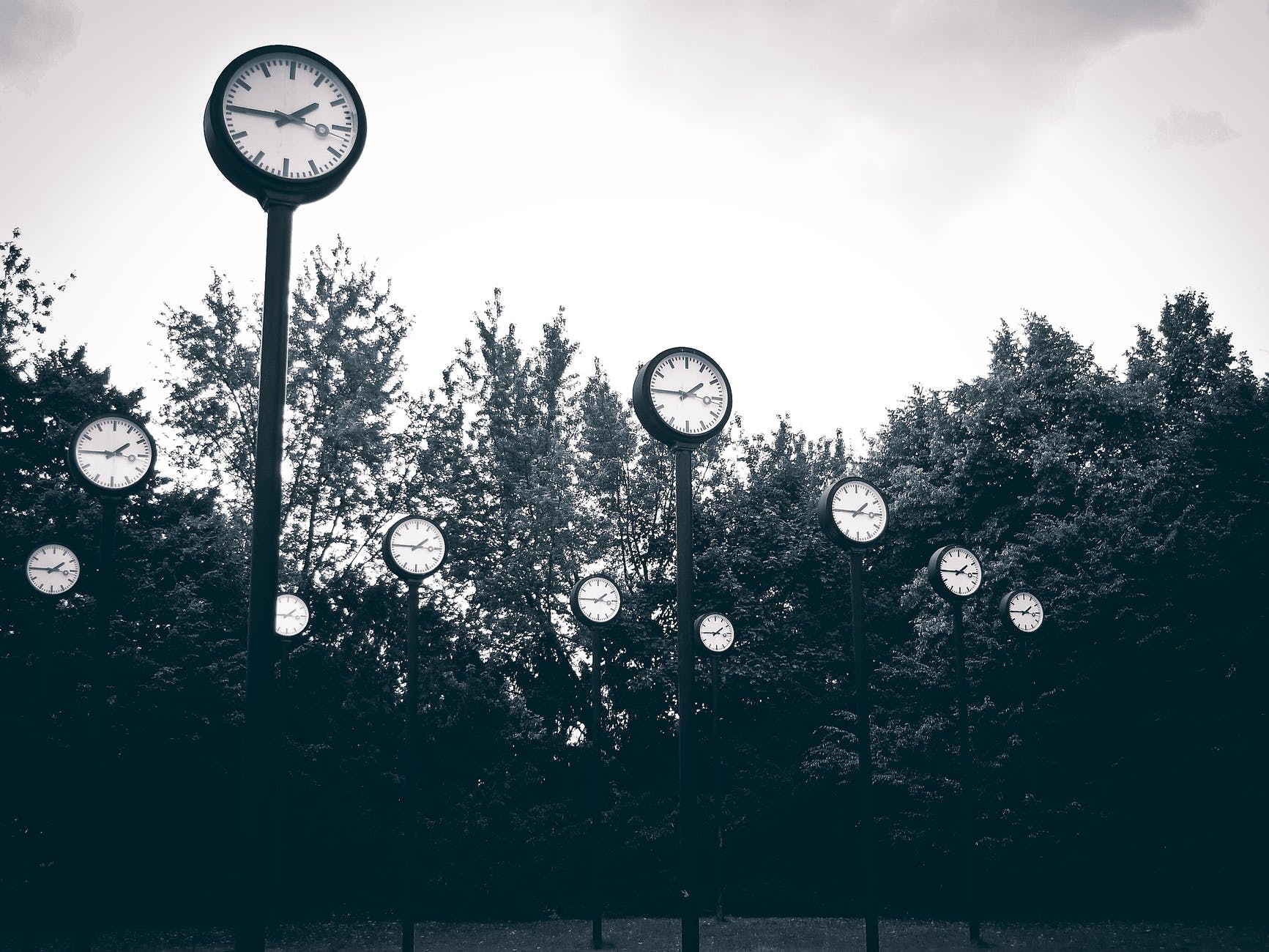 So the last time we talked I mentioned “Time Scripts.” I like this idea. It’s a story where you can pick out the connections, the causes and effects of different events. This resource can serve as a graphic way to organize text, and show the progression of time.

Last time I noted the difficulty in teaching the concept of time in the BIG sense of it. I think if we begin to chunk our history for kids into digestiable bites, over  the long haul, we will see them connecting eras, and periods more easily.

So here’s how I’d teach it

Chronology is the order in time. Its root is Chon which literally means time.

Century’s root is centi, which means 100.

Q: How long a period is this?

Q: What kinds of events from history do we put on timeline?

(Give them a good two minutes)

They will be varied. But probably will be births of famous people, wars, establishments of cities, inventions, deaths. The list will go on.

“Today I want to show you that events don’t just happen. They happen because of causes that came before. They also have efeects after they happen. We can look in and around the events in the texts to determine these causes and effects.”

In 1869 the final link in a transcontinental railroad was finished, connecting Nebraska and Califrninia. A local Railroad went through the town of Walla. The Northern Pacific Railroad completed a second railroadline from the Great Lakes to the Puget Sound in 1886, followed by the Great Northern rail in 1893. Before the railroad, a trip to the eastern states took four long months by wagon. Travel and overland shipping of farm products and timber was mucheasier.

The trains brought more settlers to the territor. Towns sprang up along the railroad routes. Many African American,  Chinese and Japanese people came to work on the railroads. Between 1880 and 189, the population increased from 75,000 to more than 350,000, enough people to apply for statehood. On November 11,1889, Washington became the forty second State.

I show students a copy of my Time Script. Its just a fancy term for creating a graphivc representation of events like in a time line. Kids will use multiple copies, or create their own, to breal down events and come to a conclusion about why and how their event in time happened.

You can see a kid example here, but let me bullet out what I hope the kids and I will discover together.

We know that our event is the day Washington became a state, November 11, 1889.

So, lets start looking around the text to find out why that happened.

But what happened before that?

some responses could be:

The Northern Pacific Railroad completed a second railroadline from the Great Lakes to the Puget Sound in 1886, followed by the Great Northern rail in 1893

The trains brought more settlers to the territory.

Answers will vary. It will give you a chance to dive into the text with kids and find out what they need or want to know. Depending on the source, and the assignment you can have them sandwhich the event in the middle of the organizer and build events before and after.

Match your scroipts to your guiding questions. Maybe they are studying when people of Asian discent first arrived in Washington, or when towns were established? Whatever your aobjective, I hope this approach helps.